Hitting Drill for Popping Up 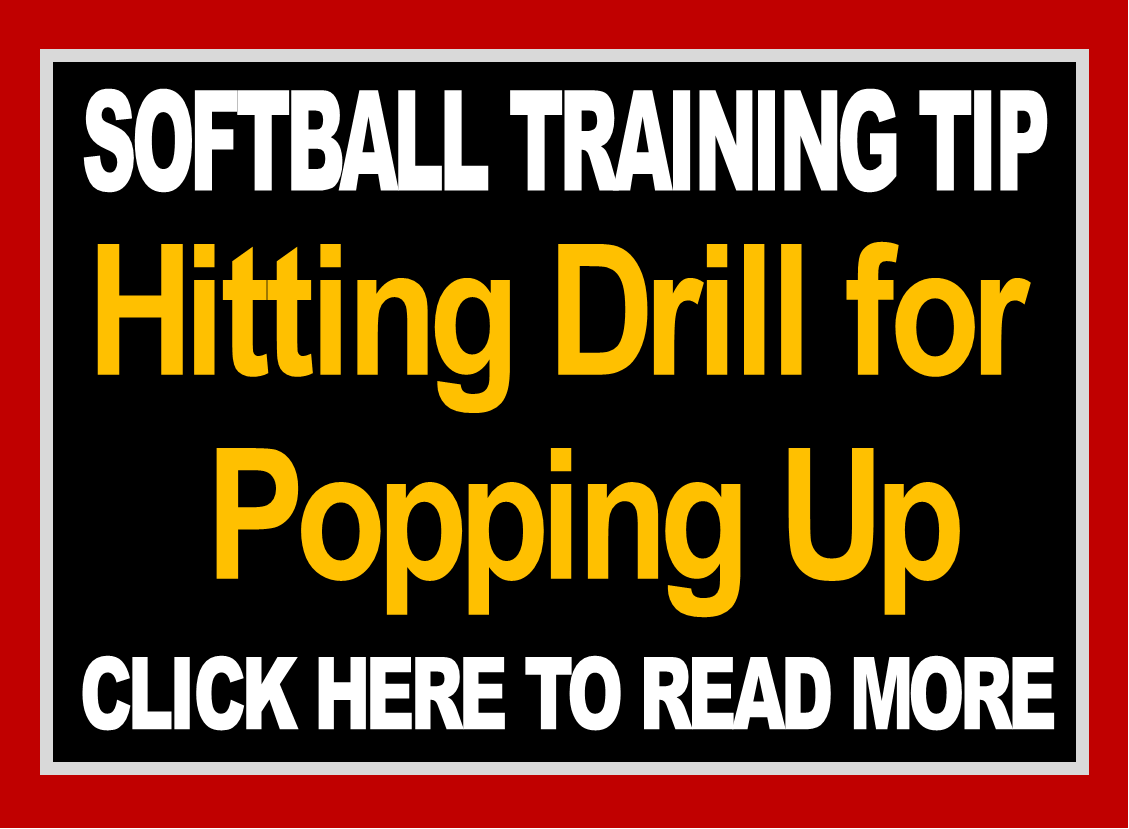 19 Sep Hitting Drill for Popping Up

Posted at 16:34h in Uncategorized by strikezoneacademy

Lots of hitters struggle with popping up.

This is particularly true of young hitters but find out how the problem is pretty easily fixed with a drill called the Back T Drill.

Before we get into the drill itself let’s cover a few keys about hitting that can lead to popups:

There’s something that coaches tell hitters when they pop up that I’ve got to mention. All the time I hear hitters tell me when they’re popping up their coaches tell them that they’re dropping their back shoulder. And I hear coaches ask me “how do I keep my kids from dropping their back shoulders?” This isn’t the reason your players are popping up. In previous articles I went into detail on the concepts of Not Dropping Your Back Shoulder and Swinging Level. But let’s just summarize by saying that all hitters drop their back shoulder and nobody swings level. These are not the reason your hitters are popping up so as coaches, we need to make sure we are learning what really happens during skills instead of things we’ve been told that happen.

Fortunately I discovered a fairly simple drill to help hitters solve this problem and to teach players to take their hands forward, directly toward the ball. I call this drill the Back T Drill because of where I place the batting T – back behind the hitter.

Equipment – for this drill you’ll need a hitter with a bat and her helmet on, a batting T of any type, a cone or plate to act as the contact point, a protective screen (if you’re using real softballs), and some softballs (these can be softie balls).

Setup – The batter will get into her stance with the cone or base or plate positioned near her front foot where her contact point will be for a ball down the middle (the X in the picture to the right). Place the Batting T behind the cone/base/plate so that it’s even with the hitter’s back foot and hands (the dotted circle in picture to the right).

Drill – The coach should gently toss a ball to the hitter who will work on taking her hands directly toward the ball and hitting the ball without her bat hitting the T. By placing the T behind the plate it forces the batter to concentrate on making her hands move forward toward the ball instead of down or back. The T also serves as immediate feedback since the batter will hit the T instead of the ball if she moves her hands wrong.