Option For Catchers On Throws To Third Base 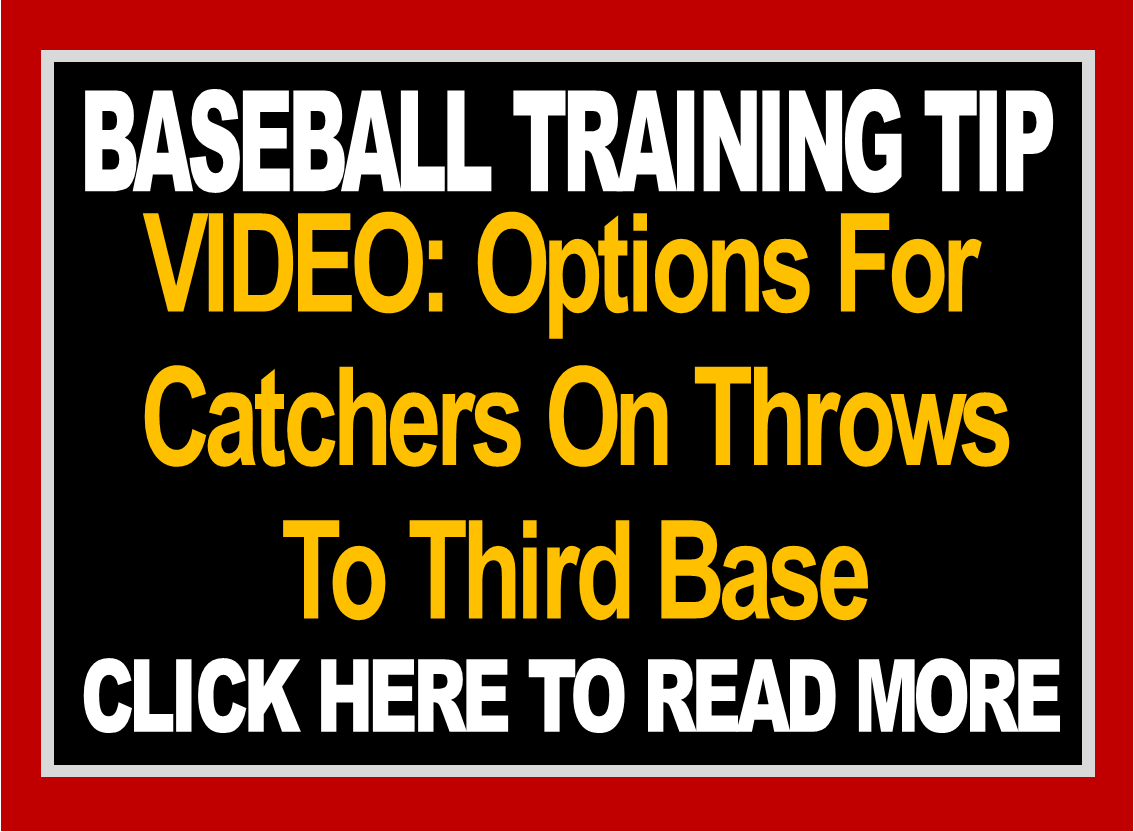 19 Sep Option For Catchers On Throws To Third Base

Posted at 16:37h in Uncategorized by strikezoneacademy

The throw to third base for catchers is not an easy one when there is a right handed batter standing in the batter’s box.  To deal with this problem, catchers should NOT …

What options a catcher has is explained in today’s video tip.  More emphasis is placed on the second option simply because it is not usually one that is taught.  Catchers should try both and see which is better for them.