Play For The Guys On Your Team 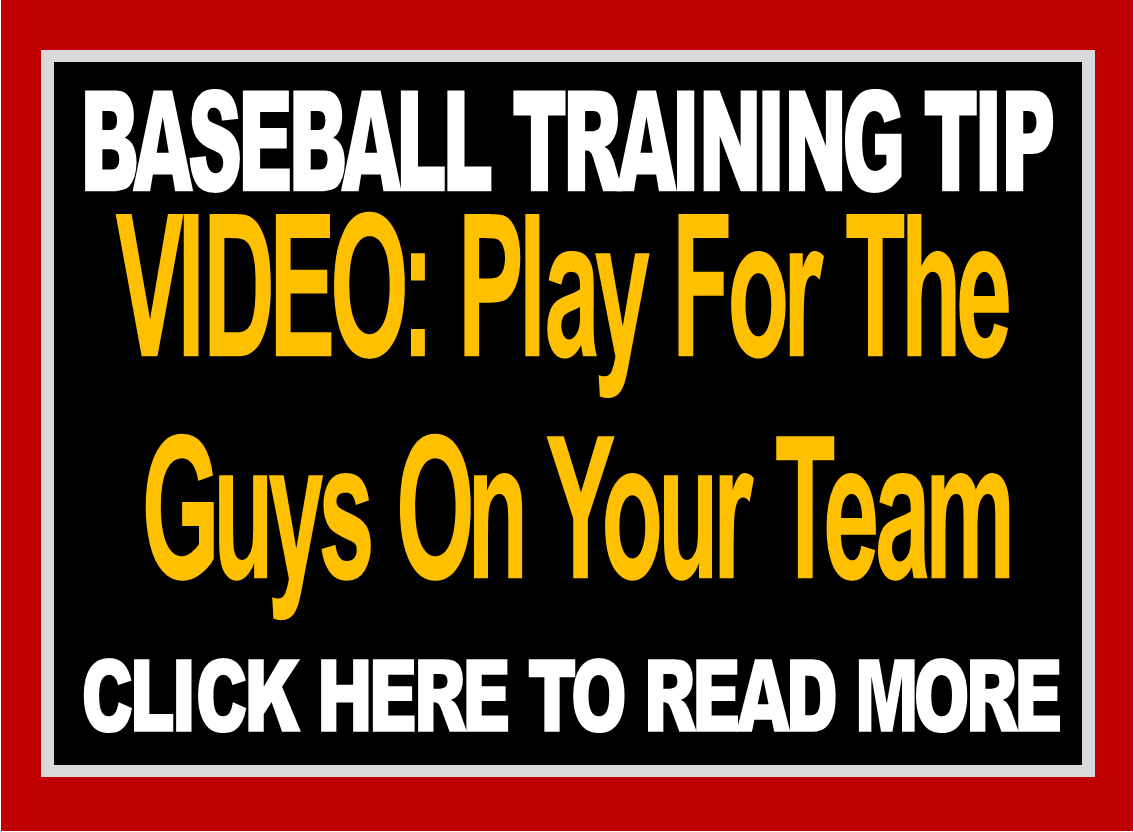 03 Oct Play For The Guys On Your Team

Posted at 14:30h in Uncategorized by strikezoneacademy 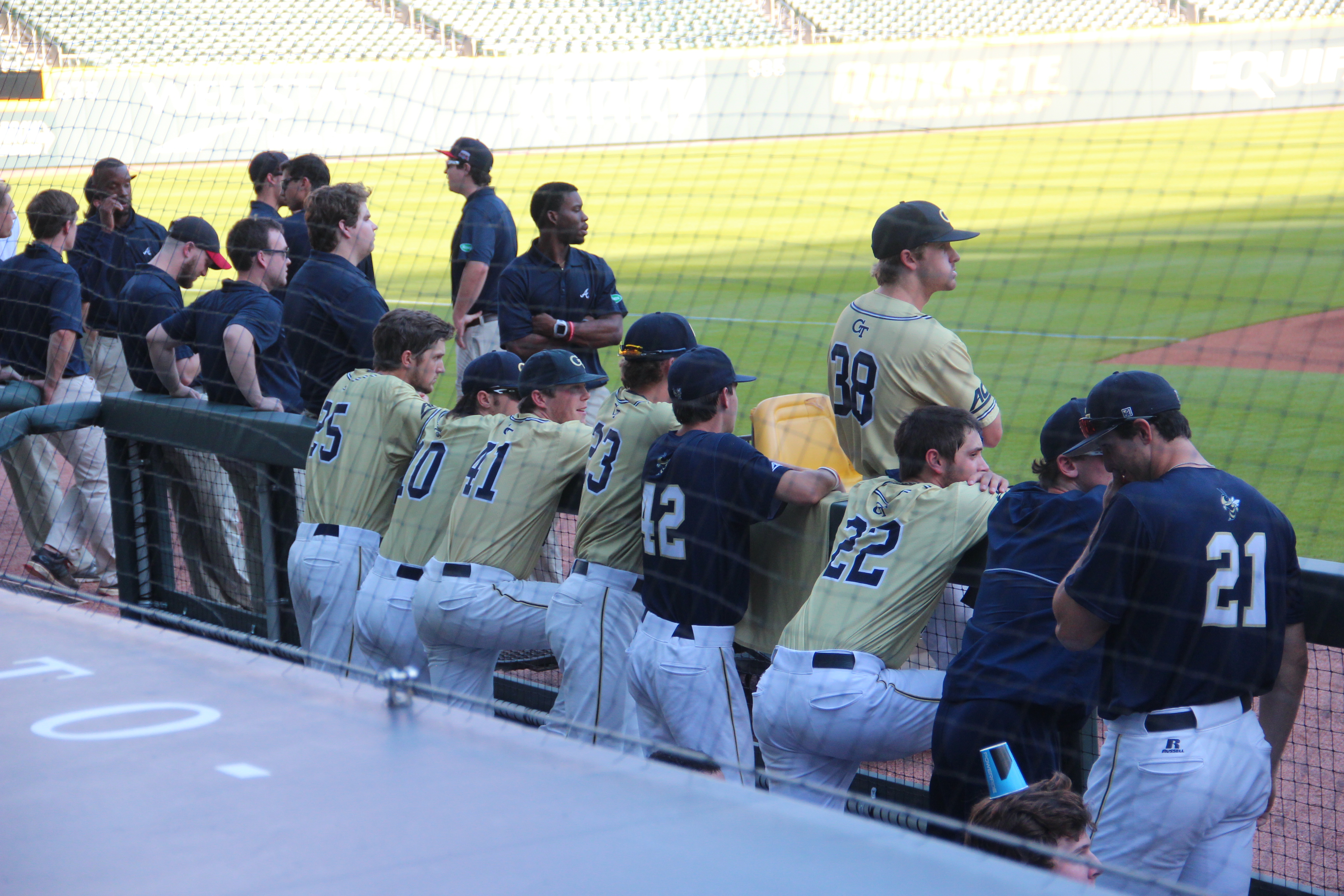 I want to talk about the importance of playing for the guys in your own dugout as opposed to people off the field.  You would think that would be a given when you are part of a team but it is certainly not.  I also mentioned that many of the ways players can show that they are a good teammate are never noticed by the average fan and sometimes not even noticed by their own teammates.

The awards that most athletes cherish the most are the one that are voted on by their own teammates or players around the league.  To be respected that much by the players around you typically means you play the game the right way and, first and foremost, for your fellow teammates.

Listed below are examples of how players do just that:

*A fellow outfielder “picks up” a batter who just made the 3rd out by taking his hat/glove out to him rather than making him jog off the field, get his stuff, and then jog all the way out to the outfield.

* An outfielder (or infielder)  travels far to chase a fly ball that lands foul.  His pitcher walks around the mound a bit and waits for his position player(s) to return to their spot(s) and get a breather.  He gets back on the mound only after his fielders acknowledge that they are good to go.

*A pitcher either makes an out while batting or comes off the bases and returns to the dugout.  The next batter doesn’t move from the on-deck circle towards the plate until the pitcher is in the dugout.  The batter then takes his sweet ole time getting to the plate.  If there are two outs, he may even take a pitch.  This is all designed to give his pitcher a chance to sit down and rest before having to go pitch again.

*A runner on second (or a runner on first when a right hander is batting) quickly gets his lead and stays still.  He doesn’t jump/dance around on his lead because he knows that, very often, all that unnecessary movement just distracts his own teammate who is batting.

*A base stealer at first base who is able to steal on his own (without a sign from the coach) doesn’t steal when his left-handed hitting teammate comes up to bat.  He stays put so that the hitter can bat with a much bigger hole on the right side due to the first baseman having to hold the runner on.

*A batter strikes out with the bases loaded.  When the next batter “picks him up” by driving in some runs, the batter who struck out is the first guy out of the dugout to high five the runners who scored.

*A pitcher is working on no-hitter or perfect game.  A ground ball is hit up the middle that clearly will be the first hit.  The infielders dive for it anyway and at least try to get off a throw to first base.

*In a double play situation, a slow ground ball is hit to the third baseman.  He bobbles it a little and purposely throws it to the outfield side of second base.  He does this because he knows the runner on first will have a good chance of reaching second shortly after his throw arrives.  He throws to the back of the bag so his teammate is able to use the bag as a barrier between himself and the runner for protection.

*With runners on second and third, the batter rips a single.  The runner who was on third races home and before/after touching home plate, quickly picks up the bat that is now lying in the baseline (after the hitter dropped it).  The trailing runner now does not have to contend with sliding on the bat on a possible close play at home.

*A batter is hit by a pitch.  The first and third baseman take a few steps towards the mound.  The catcher quickly gets up a walks a couple steps out in front of the plate and then a few more towards first as the runner heads down the line.  All these players react in this manner in case an angry batter decides to bolt out to the pitcher.  Three teammates have a chance to intervene before the batter reaches their pitcher.

As I said before, the average fan who is watching probably has no idea what is going on in any of these plays.  Heck, your coaches and teammates may not always notice either.  But you still do them.

You won’t always have a good game but you can (and should!) always be a good teammate.